To our Islamic terrorist aggressors... 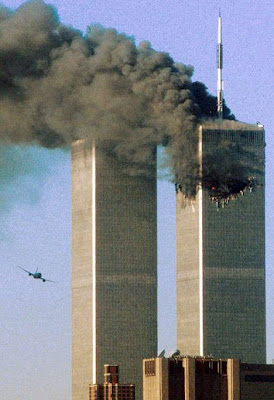 We, the citizens of the United States, are beyond irritated with your peculiar hypersensitivity and tactics of intimidation.  So know this: America will not become more Shari'a compliant, we will not yield to your self-righteous hubris, "Freedom of Religion" was not inserted into our Constitution to enable extremists to dominate through fear and double standards, and we are not fooled by your suddenly friendly rhetoric about unity and tolerance.
You brought this fight to our doorstep.  You believe a term like "Islamophobia" will guilt-trip us into submission.  And you think that we're blissfully unaware of the relentless atrocities Muslims have committed unabatedly against our Christian brothers and sisters throughout Africa, Asia and the Middle East for over a millenia.  Think again.
The United States did not become the envy of the entire planet by giving in to threatening factions like you.  And despite the best efforts of your American Left Wing counterparts, who defend you whenever the opportunity presents itself, you will be defeated.  One way or another, you will bow down at the altar of the very spirit you vowed to destroy.  By God, we will place our giant American feet on your scrawny little necks and never let up.